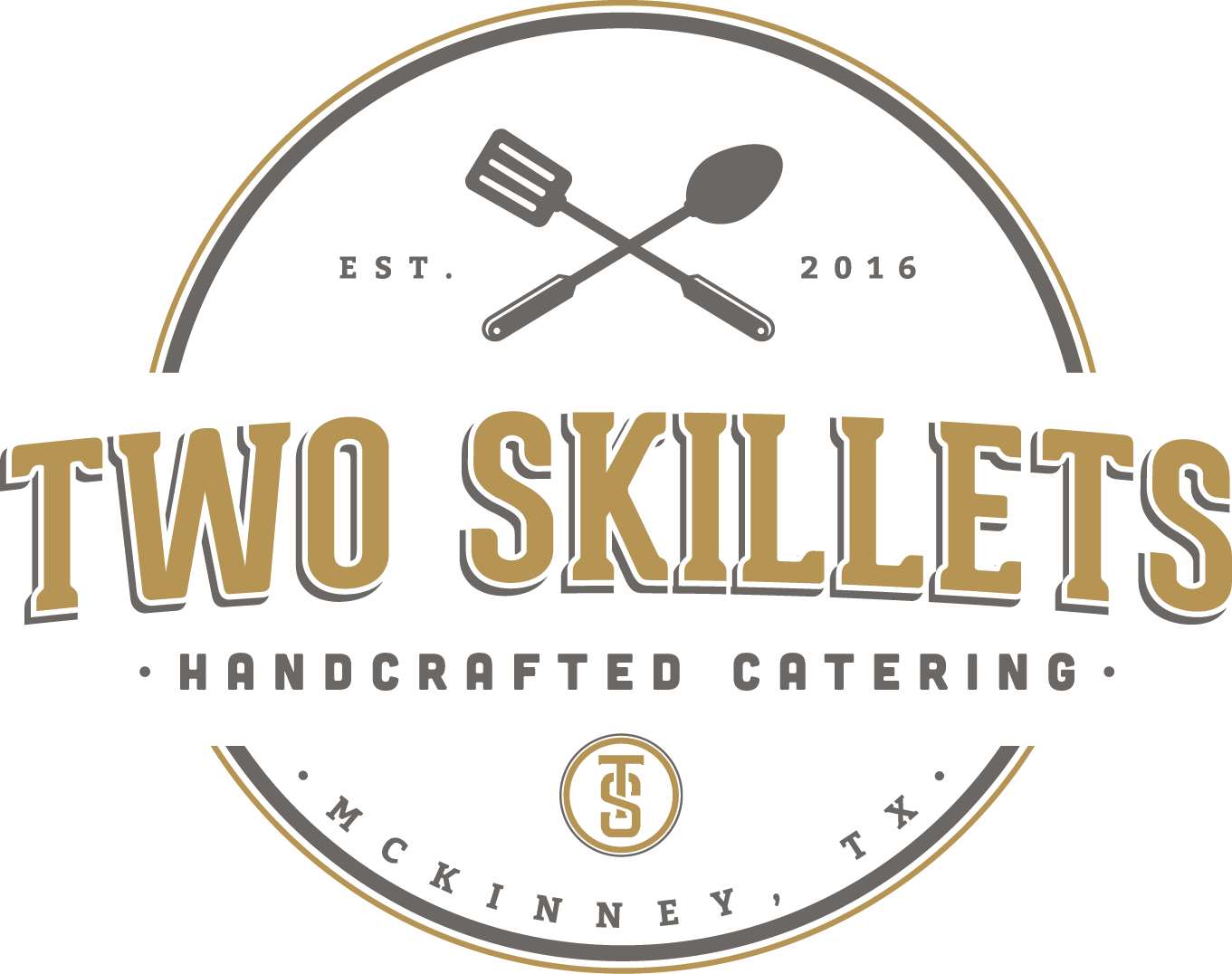 Our services include full-service catering and personal menu development.

The Origin of Two Skillets

The name Two Skillets doesn't mean what most people think it does. It has nothing to do with cooking at all.

It is actually named after two people who were a huge impact on the owner, Rob Richards. It is named after his dad and his grandfather.

They both instilled values and a work ethic that were ingrained deeply into Rob.

Never give up and do not stop till the job is done! Everything is about service and customer satisfaction!

With more than 28 years in the culinary profession, Chef Rob Richards has cooked his way through the North East, the Carolinas, and the great state of Texas - in both restaurants and hotels.

He is a native of Jackson, Mississippi. His family moved to Texas at a very influential age. Rob started his career working as dishwasher and prep cook before moving to the front of the house. During that time, Rob longed for the back of the house.

His love affair with how to cook and make food for people was his driving force behind pursuing culinary arts school. So, he packed his bags and moved to Vermont where he did his studies at New England Culinary Institute.

Traveling and working in kitchens around the North and south in his tours, Chef Rob’s creations have been served to two presidents and Government officials as well as countless number of celebrities. 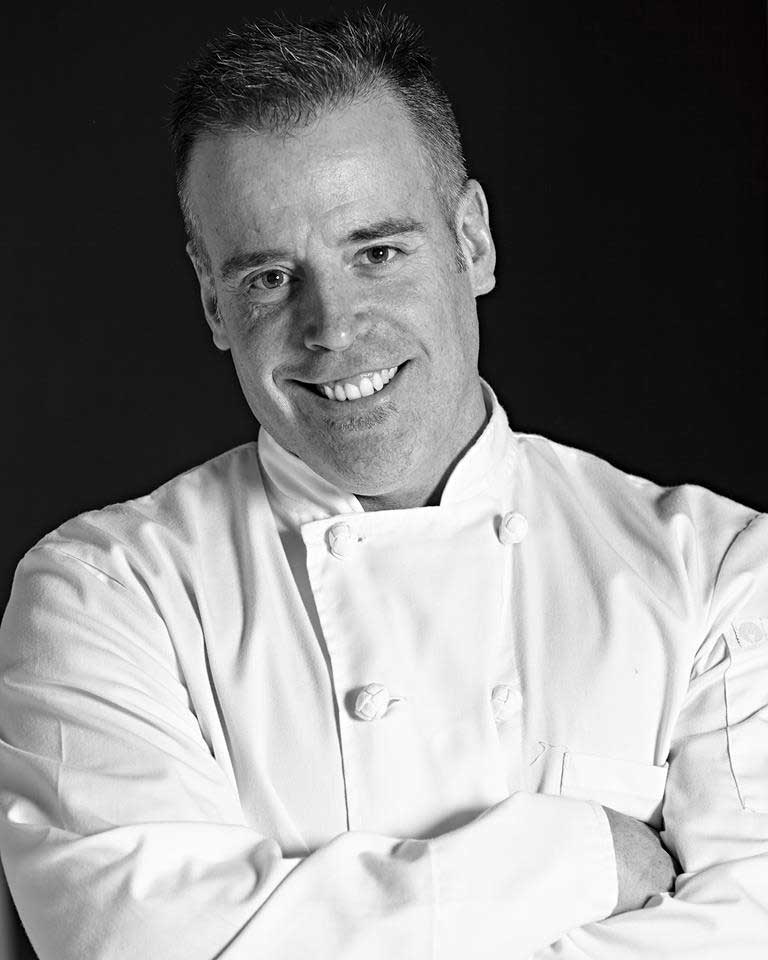 To bring people closer with great food from our farmers to you.

Slowing down for just an hour in order to realize what you have in life.

It all starts at the table.

Two Skillets is a full-service catering company with a staffing component as well. We can cater any event large and small, from five of your closest friends to a gala of 5,000 people. Nothing is too small or too large for our company.

Our Personal and Wedding Menus

What People are Saying

"Two Skillets rocked it tonight! What Flavor! I would recommend Two Skillets for any catering event!!!“

"Two Skillets did our Thanksgiving dinner this year and it was amazing!!!"

“The food was great!”

"Rob and his team did a great job on our daughter's wedding. The food was great! But the team made all the difference. Thank you for making it special!!! I would recommend Rob for any event that you want a menu that you can be proud of and the attention to details to make it happen."