At Noosa Marine we specialise in custom boat building, as well as high-quality boat repair, maintenance and restoration services. We pride ourselves on working in close collaboration with owners and designers to create boats of exceptional beauty, function and craftsmanship.

When you engage us on a project, you can be assured of our full dedication, and, of course, a boat that you’ll be proud to take out on the water.

Julian Griffiths founded Noosa Marine in 2008 after 25 years honing his skills with some of Australia’s top boat builders, initially learning his craft at Norman Wright and Sons in Brisbane in the late eighties. He has followed his passion as both a sailor and shipwright ever since.

Over that time, Julian has been responsible for building an enviable list of showpiece boats, including Farrier trimarans, Pescott-designed Whitehavens and more recently a variety of Roger Hill Power cats stemming from 63 to 48 foot . As well as numerous Schionning Gforce series catamarans.

Jenny Griffiths has been part of the family business since its inception. With a background in finance and customer service, Jenny is the linchpin that keeps the Noosa Marine office running smoothly. 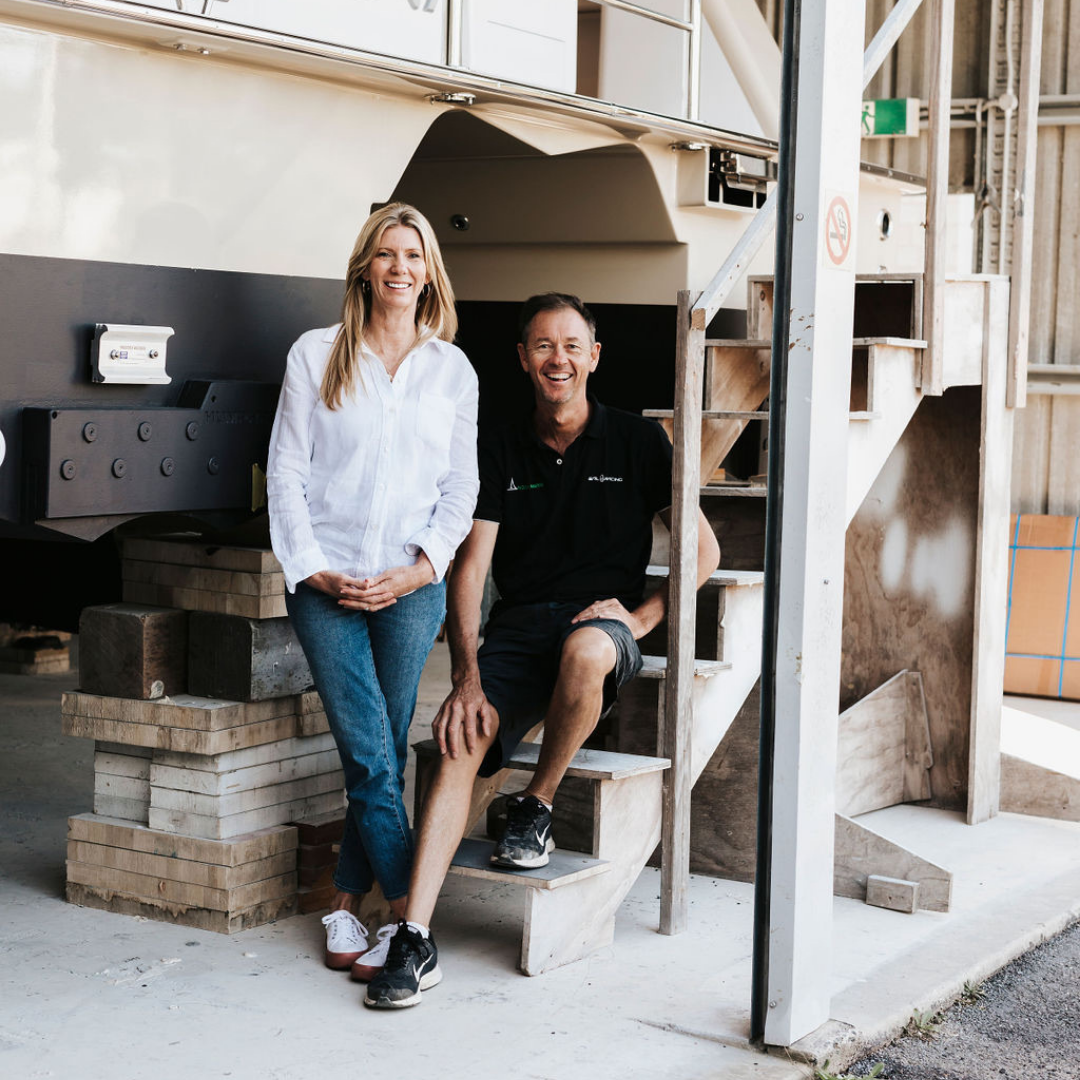 A Team of Dedicated Craftsman

Every great boat is the creation of a team who share the same passion. That’s why we’ve brought together a team of highly-skilled shipwrights and marine construction specialists who share our commitment to innovation and the finest craftsmanship.

It’s for this reason you’ll see that every detail on every boat we work on receives the same high level of attention, and is finished to the same exceptional standard. 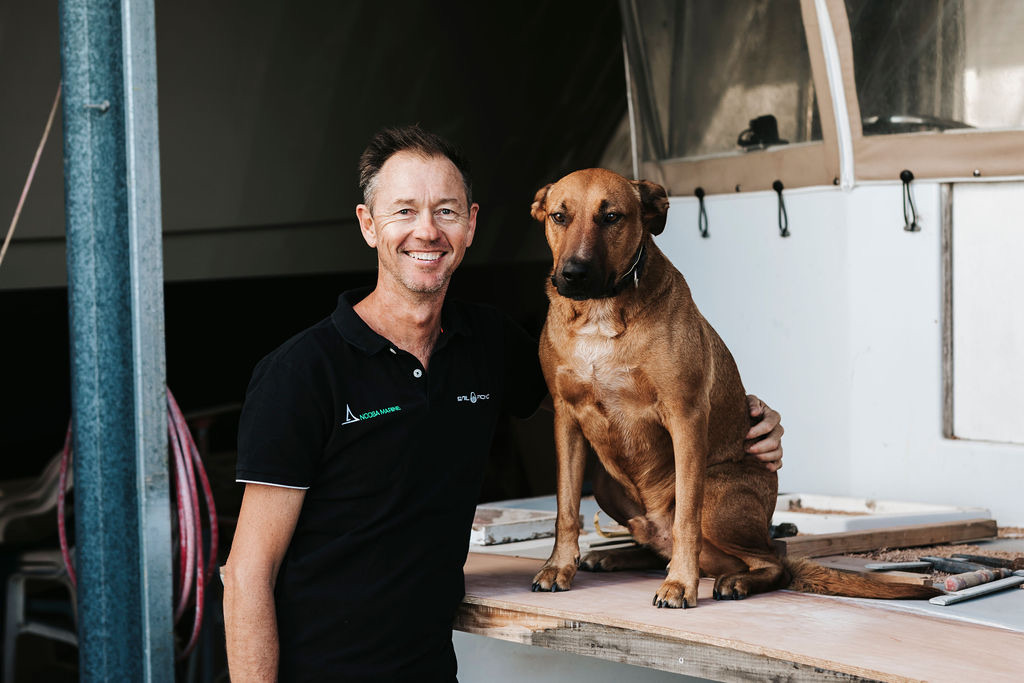 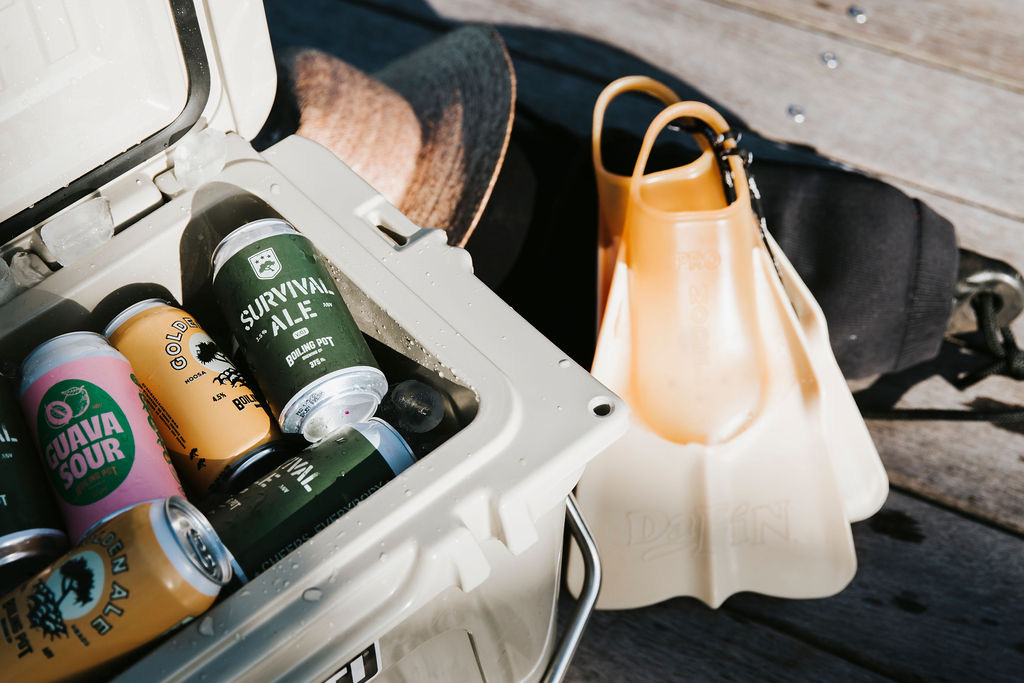 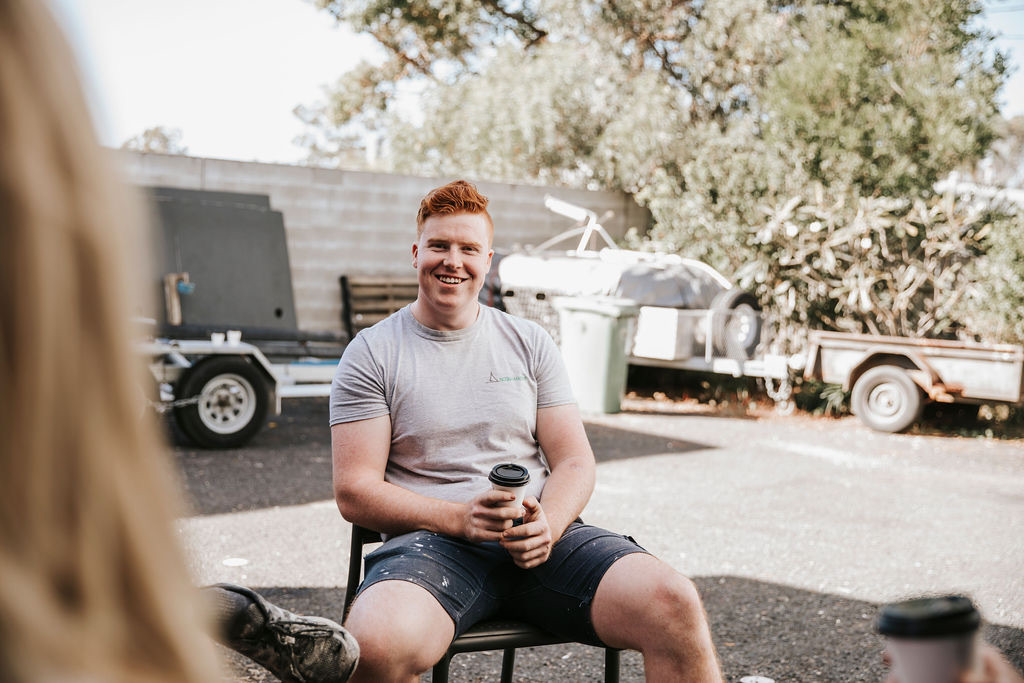 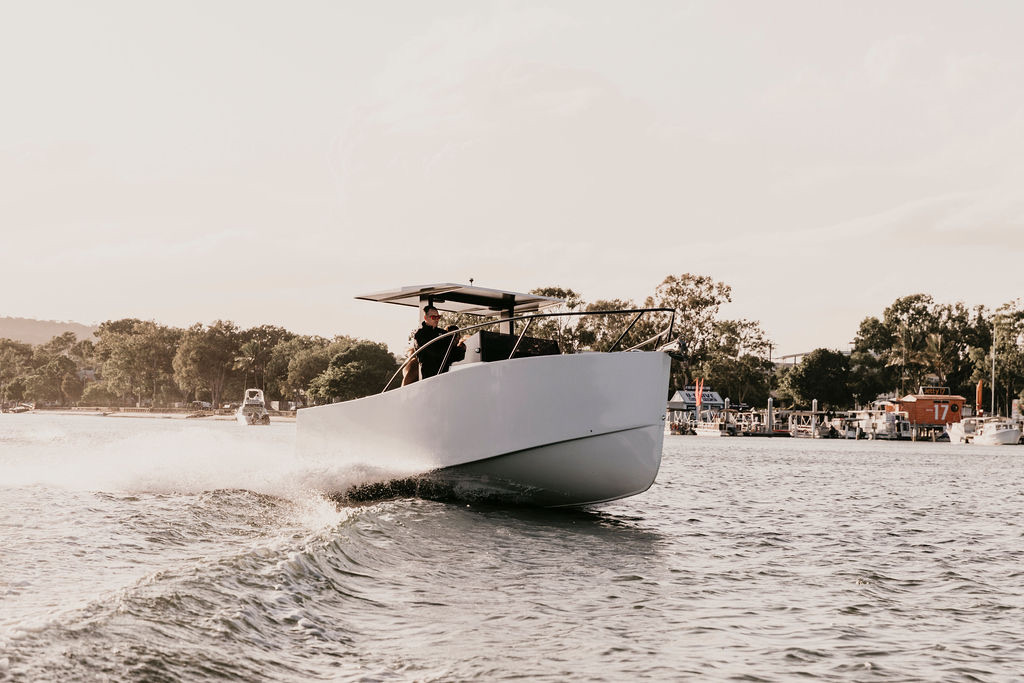