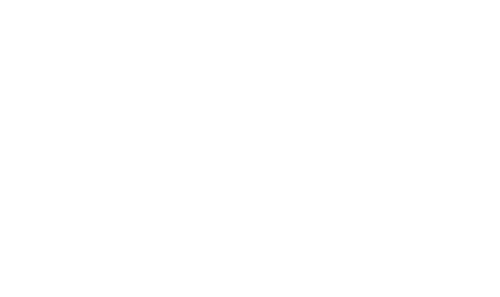 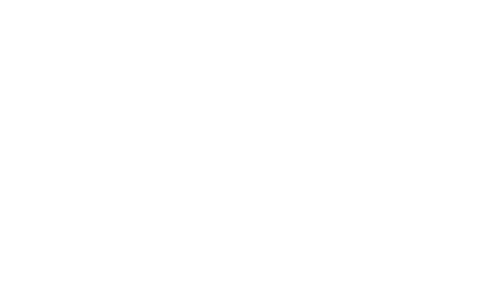 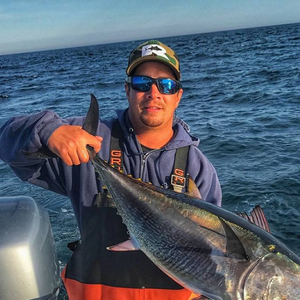 Captain Joe DeGruttola is a US Coast Guard Licensed Captain with an OUPV Near Coastal to 100 Miles offshore certificate. He has been fishing and running boats from the Raritan Bay for the past 15 years and has fished for all species of fish from inshore to offshore.

Joe has also participated in many tournaments that include Monster Shark, Mako Mania, White Marlin Open, Mid-Atlantic 500, Mid-Atlantic Rockfish Shootout, and many other striped bass tournaments on the ASA Striper Trail.

Captain Joe is affiliated with companies which include Keepin' It Reel, H2o Lures, Seaguar, Avet Reels, and Sting-o Fish.

Bobby has been navigating and fishing the oceans and bays from New Jersey to Maryland for the past 15 years.

He has competed in various tournaments including the White Marlin Open, MAKO Mania, MRTMTC Offshore Open and the Raritan Bay Hi-Mar Striper Tournament.

Bobby has spent countless hours learning the ins and outs of the annual migration of inshore species such as striped bass and blue fish as well as the behavior and migration of offshore Pelagics such as Tuna, Marlin, Mahi and Swordfish.

Captain Bobby’s commitment to finding the fish and the safety, comfort, and satisfaction of his clients is second to none. 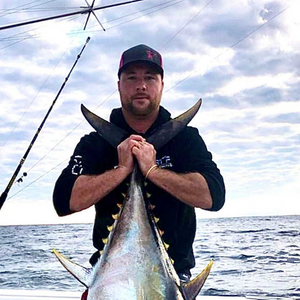 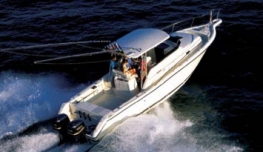 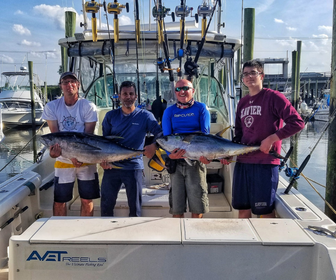 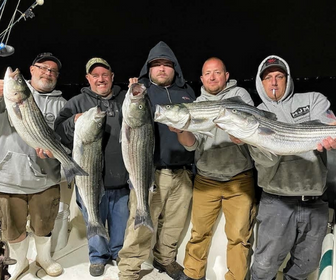 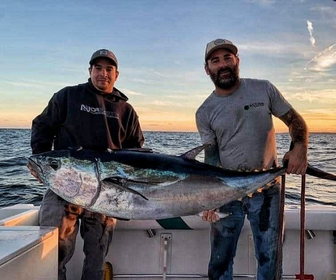 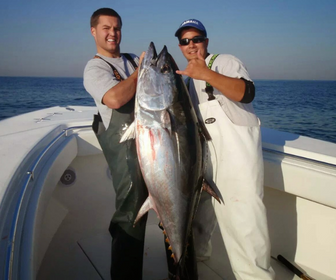 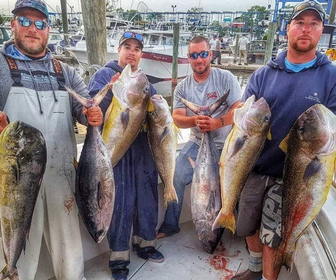 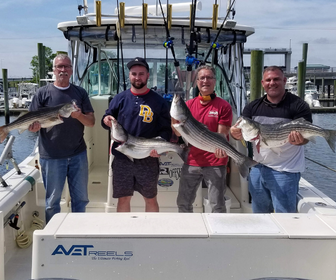